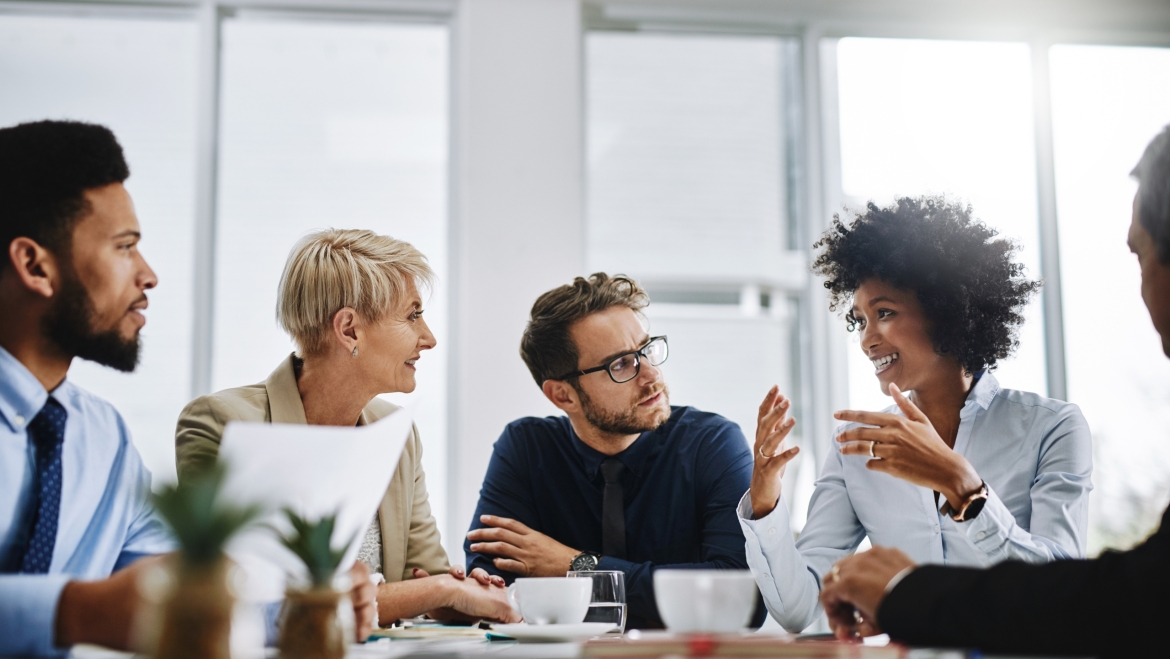 During a recent interaction, a Campbell Institute member asked me to explain the difference between engagement and psychological safety. I wasn’t entirely sure how to answer. I had some loose ideas – some intuition and gut-based hunches – but didn’t hold a clear distinction between the two, so I explored it more. Fortunately, after some research, I found a framework in a familiar paper that offers a starting point for safety professionals to differentiate and connect personal engagement with psychological safety.

William Khan’s paper, “On the Psychological Conditions for Personal Engagement and Disengagement,” describes three conditions that lead to personal engagement.

He defines personal engagement as “the harnessing of organization members’ selves to their work roles; in engagement, people employ and express themselves.” (Kahn, 1990, p. 694). One of the conditions for personal engagement Kahn describes is psychological safety, or the “sense of being able to show and employ self without fear of negative consequences to self-image, status, or career” (Kahn, 1990, p. 705). We can think of psychological safety as similar to a climate – something sensed and felt by the people in it. When people sense a psychologically safe climate, they feel empowered to employ and express their whole self while in their work role. When doing so, they also express personal engagement.

Consider a situation where people feel empowered to speak up in a workgroup setting; they feel psychologically safe to engage. Even under this condition, engagement may prove difficult if people lack the cognitive, emotional or physical resources to express themselves in a given moment. For example, if they have been working overtime to the point of fatigue, they may not have the personal resources (e.g., are at the point of exhaustion) needed to speak up about a safety concern. We might expect a lack of engagement in a similar situation where people feel no return on their self-investment in their role at work. Contrast these two examples with a situation where all three psychological conditions are active and employees are engaged in their work. Those personally engaged employees can help environment, health and safety efforts enhance an organization’s safety culture.

The original question has opened up more opportunities for the Campbell Institute to connect safety research with engagement research. This blog serves as the first post in a larger miniseries exploring the psychological conditions to personal engagement – psychological safety, psychological meaningfulness and psychological availability.

Edmondson A., Lei, Z. (2014). Psychological safety: The history, renaissance, and future of an interpersonal construct. Annual Review of Organizational Psychology and Organizational Behavior, 1, 23–43.