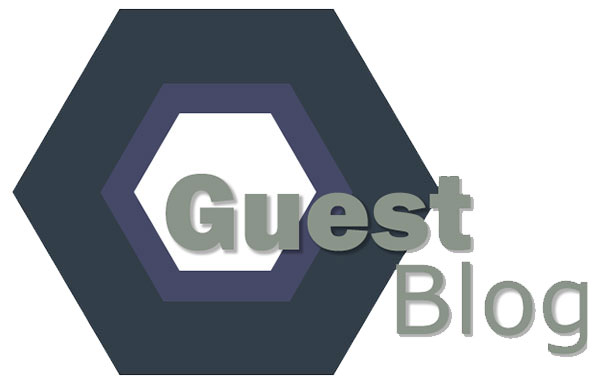 We all are at increased risk of making errors at home or at work that could result in injuries when we are not alert (i.e., fatigued). However, for some of us, due to the nature of our jobs, alertness is a much greater safety issue than for others. The consequences of errors can impact not just ourselves, but also those around us as well as the environment.

By their nature, petroleum and petrochemical industries have such safety sensitive positions. ExxonMobil uses a variety of techniques to minimize the risks associated with human error. One of those is that the medical department is tasked with assessing fitness for work of people in safety sensitive positions. Assessments are performed every two years and as needed based on changes in an employee’s health status.

Currently, these assessments are based primarily on professional judgment and subjective reports of symptoms that may be indicative of impaired alertness.  However, the consequences of making the wrong determination can be serious. Incorrectly concluding that an individual is fit for work may increase the risk of an incident resulting in serious harm. Conversely, being overly conservative in these assessments may unnecessarily impact careers and make it more difficult to staff safety sensitive positions with qualified and experienced employees.

Thus, we piloted the use of the Psychomotor Vigilance Test (PVT) to objectively and quantitatively assess alertness. The PVT is a simple test of reaction time. Since its development over 30 years ago, it has become the gold standard by which other tests of alertness are validated. Until now, it has not been used in an occupational health clinic to help guide fitness for work determinations. We utilized the PVT in a tablet-based app for 95 individuals in safety sensitive positions to assess whether it could efficiently and effectively be integrated into our operations. In this pilot, the test detected significantly impaired alertness which had not been identified during a clinical history and physical in three of these individuals.

The PVT does not identify the cause of impairment which could be due to sleep deprivation, medication or illicit drug use, alcohol, sleep disorders or other illnesses. However, once the impairment was detected, the underlying cause was readily identified. For two individuals, the matters were relatively simple and they were able to return to their usual jobs in a matter of days. The third individual was found to have serious illnesses that had not been previously diagnosed. This individual was diagnosed, successfully treated and returned to his usual job in a matter of weeks.

We are enhancing this tool and plan to deploy it tool across our U.S. clinics in 2017 and assuming continued positive results, extend its application further in 2018.

Steven Lerman. Occ Health Manager & Tech Leader. ExxonMobil
Dr. Lerman joined ExxonMobil in 1988 and has served in a variety of position within the Medicine and Occupational Health Department and ExxonMobil Biomedical Sciences, Inc. Dr. Lerman is an Adjunct Associate Professor of Environmental & Community Medicine at the University of Medicine and Dentistry of New Jersey.